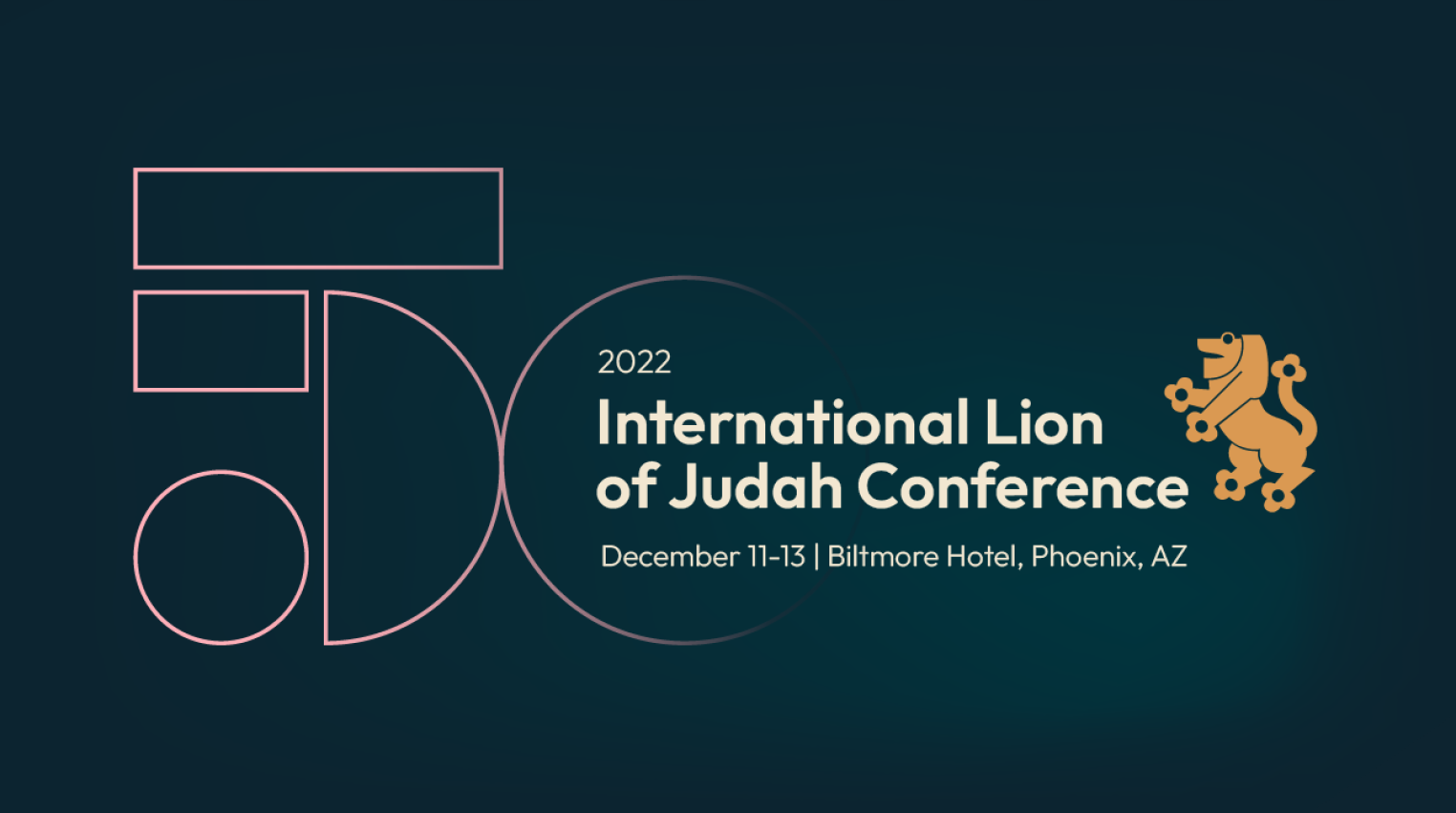 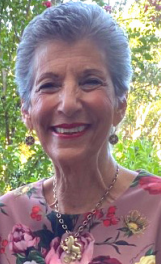 This distinction, named for Lion of Judah founders Norma Kipnis-Wilson and Toby Friedland z”l, honors the most inspiring women in our communities. The award-winners are organized by community.

Susan’s involvement in the Dallas Jewish Community had its beginnings at Temple Shalom where she found fundraising to be her forte—organizing auctions, sample sales and shows all benefiting the Congregation. She served as Sisterhood President and served on the Temple Board and its Executive Committee.

Women’s Philanthropy became her passion beginning with Home Sweet Home, an outreach program aimed at attracting uninvolved women to the Federation. Susan chaired the Women’s Constituency, the Annual Campaign and the Israel Emergency Campaign. She initiated the Pomegranate Annual Gift Endowment Program (PAGE) and served on the Board of the Dallas Jewish Community Foundation. She became involved on the national level and chaired the Midwest Regional Conference for two years. She has participated in seven missions to Israel, including serving on the planning committee and as a Bus Captain for The Big One in 2015 and co-chairing The Chai Mission in 2017.

Susan considers her greatest achievement to be bringing The Women’s Event (formerly called Choices) to Dallas—at the time, the single largest Jewish women’s outreach and fundraising event in the country. For this, she received the Frances Donsky Achievement Award. Susan co-chaired the inaugural fundraising event for the Legacy Senior Communities—Victory Night at the Stadium—benefitting the Legacy at Preston Hollow. Her most recent success was co-chairing The Volunteer Experience Initiative. This committee created a survey to help The Federation better understand how to improve the way we engage our volunteers. She most recently proudly served another three year term on the Federation Board.

As Susan was developing her volunteer avocation, she was simultaneously building a strong retail career at Neiman-Marcus Northpark in the couture department. After fifteen years of dedicated service to the store and her many clients, Susan went on to work by appointment there as a personal shopper until 2020, at which time she retired. Susan attributes her fundraising prowess to her beloved mother, Bernice Polins, of blessed memory, who also received the Helen Gross award in the mid 90’s. Susan grew up in Boston and moved to Dallas with husband Arnold in 1966. They have two children. Eric lives in Plano with his wife Lissa and their three children: Elie, Max and Teddy. Lauren lives in Austin with her husband Chris and their two children: Samantha and Brandon—all her greatest joys.