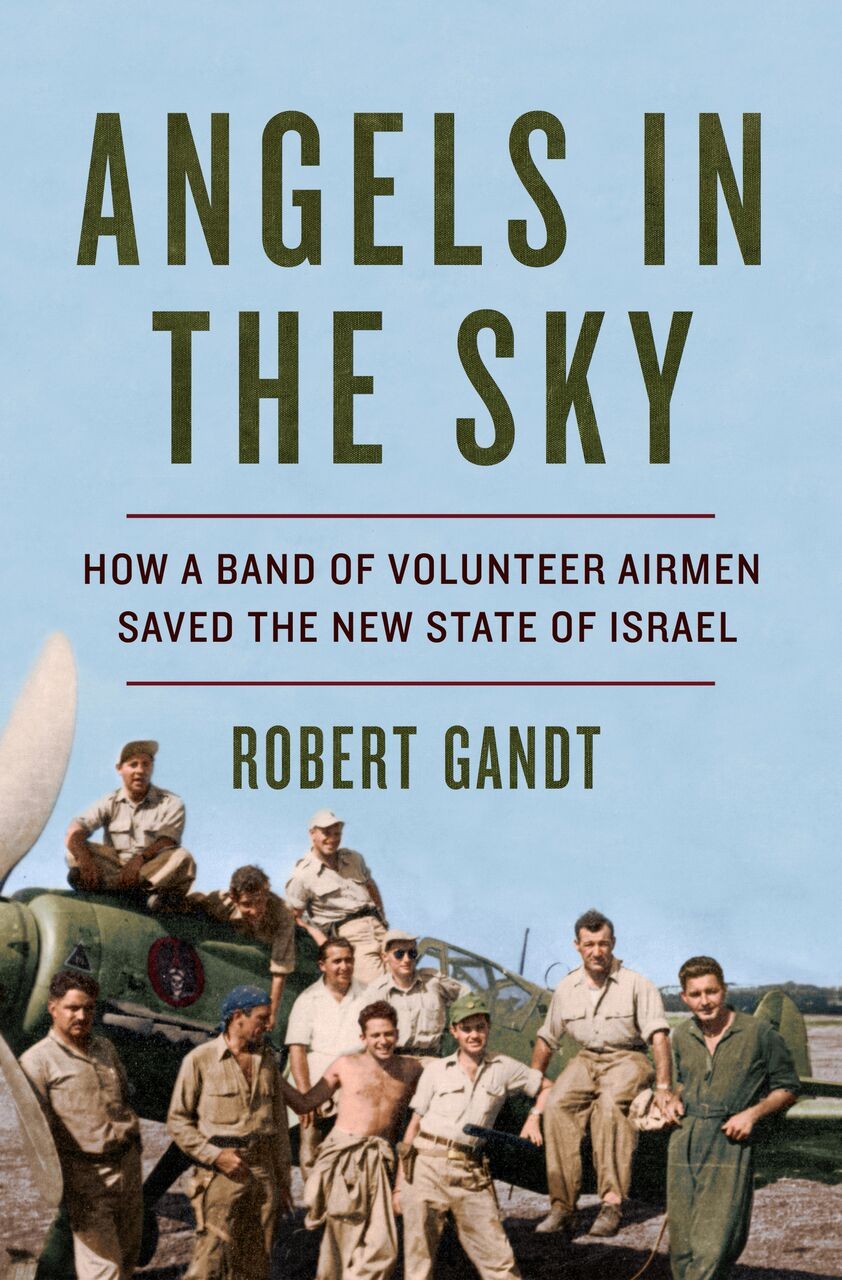 Meet Robert Gandt, author of Angels in the Sky, the gripping true story of how an all-volunteer air force helped defeat five Arab nations and protect the fledgling Jewish state.

In 1948, only three years after the Holocaust, the newly founded nation of Israel came under siege from a coalition of Arab states. The invaders vowed to annihilate the tiny country and its 600,000 settlers. A second Holocaust was in the making.

Outnumbered sixty to one, the Israelis had no allies, no regular army, no air force, no superpower to intercede on their behalf. The United States, Great Britain, and most of Europe enforced a strict embargo on the shipment of arms to the embattled country. In the first few days, the Arab armies overran Israel. The Egyptian air force owned the sky, making continuous air attacks on Israeli cities and army positions. Israel's extinction seemed certain.

And then came help. From the United States, Canada, Britain, France, South Africa arrived a band of volunteer airmen. Most were World War II veterans - young, idealistic, swaggering, noble, eccentric, courageous beyond measure. Many were Jews, a third were not. Most of them knowingly violated their nations' embargoes on the shipment of arms and aircraft to Israel. They smuggled in Messerschmitt fighters from Czechoslovakia, painting over swastikas with Israeli stars. Defying their own countries' strict laws, the airmen risked everything - their lives, careers, citizenship - to fight for Israel.

They were a small group, fewer than 150. In the crucible of war they became brothers in a righteous cause. They flew, fought, died, and, against all odds, helped save a new nation. The saga of the volunteer airmen in Israel's war of independence stands as one of the most stirring - and untold - war stories of the past century.

Presented with Jewish Community Relations Council of the Jewish Federation of Greater Dallas.