The tumultuous early years of the young Jewish state are brought to vivid life through the eyes of two German Jewish brothers. Arie survived the Holocaust in Europe. Peter, one year older, was chosen for the Kindertransport and sent to America. They find each other again in Israel, knowing everyone else in their family has been murdered.

About the author: Martin Fletcher spent many years as the NBC News Bureau Chief in Tel Aviv, and has won numerous awards including the National Jewish Book Award, a Columbia University DuPont Award, several Overseas Press Club Awards, and five Emmys. He is currently based in Israel and New York.

The event is complimentary but due to limited seating, reservations are requested by Monday, December 3. 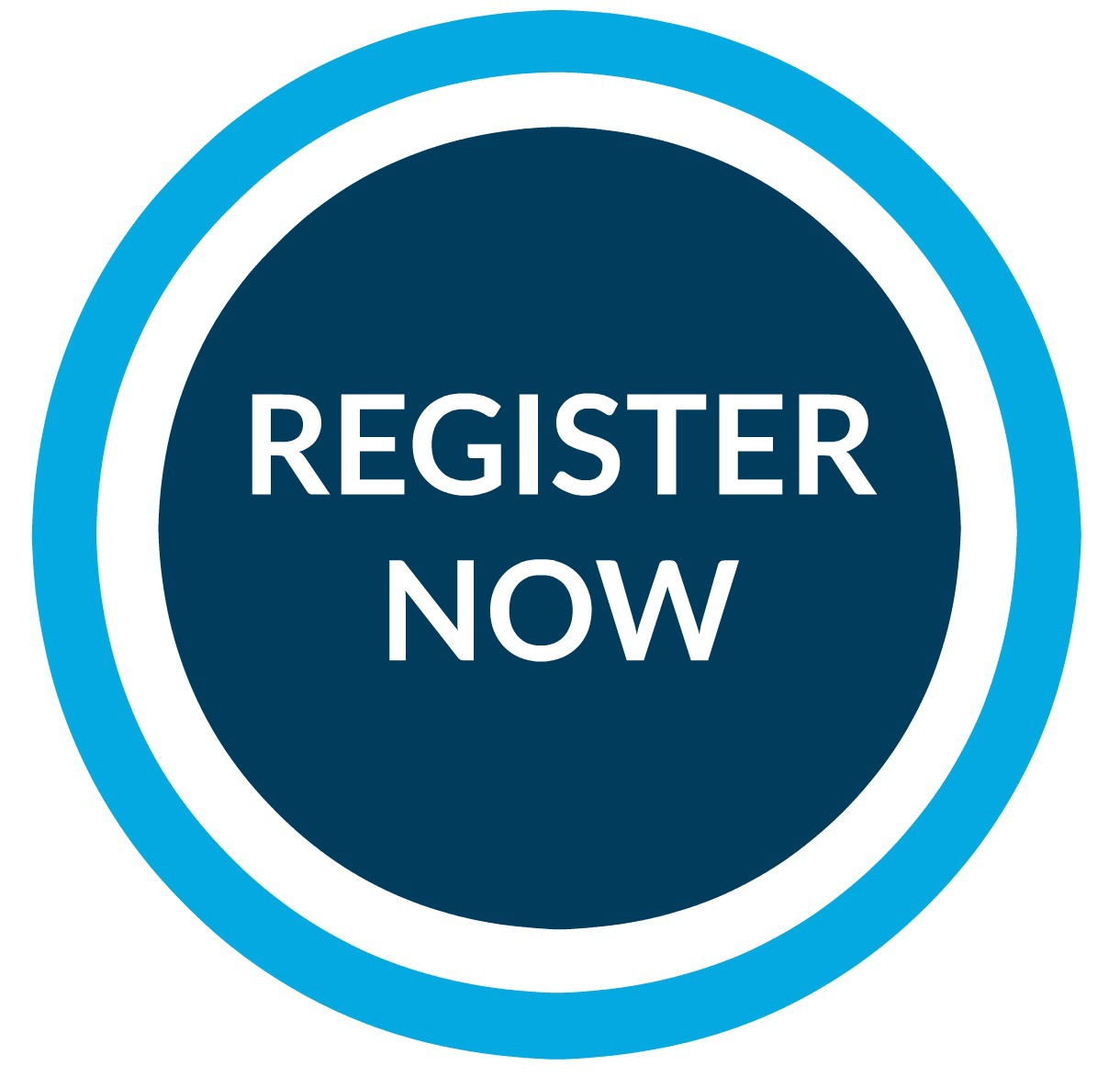